The Salient MD team shares a mutual commitment to the pursuit of excellence in the business of medicine and their professional relationships within the medical field. 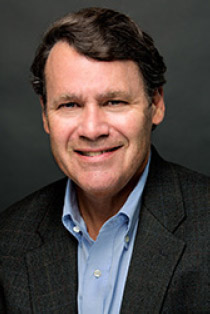 Prior to co-founding Salient MD, Jay worked for a total of 24 years with two health care organizations; Regional Health Corporation (Anniston, Al) and the Baptist Health System (Birmingham, Al). His most recent professional experience prior to co-founding Salient was thirteen years of service as the Chief Executive Officer of Cullman Regional Medical Center (CRMC), a facility affiliated with the Baptist Health System. During his tenure at CRMC, Jay oversaw the development of a replacement facility, the recruitment of in excess of forty new physicians to the medical community, and the development of several new clinical services in cooperation with the medical staff.

Jay presently resides in Cullman, AL; has been married to the former Sharon Bowen for 32 years; and has three grown children: Hunter, Austen, and Caroline 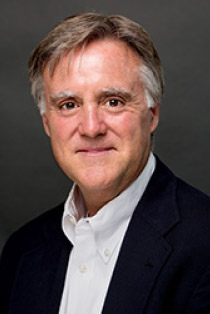 Born in Los Angeles, he also lived in Atlanta for five years before spending his teen years in Western Europe. Steve graduated from Vanderbilt University in Nashville, TN in 1982 with a B.A. in Political Science. He also earned a Master of Divinity degree in 1990 from Trinity Evangelical Divinity School in the northern Chicago suburb of Deerfield, IL.

Prior to co-founding Salient MD, Steve worked for CashRetriever Systems, Inc (CSI), a national revenue cycle software development and services company, based in Birmingham, AL. CSI developed tools and training for hospitals to follow up on outstanding insurance and private pay accounts. During his years with CSI, Steve became their Vice President of Business Development.

Steve lives in Cullman, AL, and has been married to Kristi since 1983. They have four grown children (James, John, Cooper and Katherine), and one grandson (Brooks). 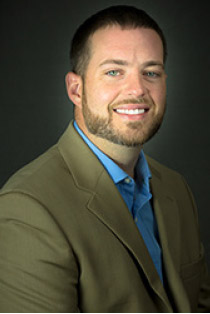 Scott was born in raised just north of Boston, MA. After High School he attended a small state School, Fitchburg State College, where he earned his B.S. in Industrial Electronics. Scott brings experience from many different backgrounds: Telecommunications, Advertising, and for the past 6 years, Healthcare.

Prior to joining SalientMD, Scott helped launch a start-up healthcare staffing company, and before, was a top performer for one of the country's top locum tenens firms.

Scott gained a vast knowledge of staffing, contracting, administrative functions, and practice management in healthcare, where he is known as a proven leader in the locum tenens space nationally. He is known for building long-lasting business relationships based on quality and trust.

When not working Scott enjoys his family life. He is currently engaged to his long time GF and spends every minute away from work with her, and their 2 year old daughter. He also loves staying active! Old-man Softball, Flag football, or staying in the gym! 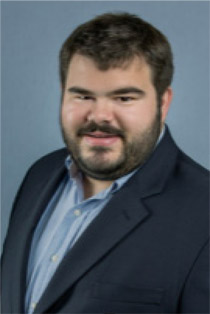 Cooper Nyquist was born and raised in Cullman, AL. He attended the University of Alabama, and graduated in 2014 with a B.S. Degree in Political Science. Cooper has worked with Salient MD since his graduation, and serves as the Financial Analyst for our various revenue cycle related activities. Cooper loves music, and sports in every dimension! 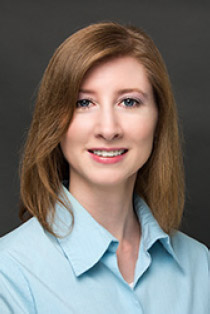 Melissa later served as the Office Manager for Charles B. Lovelady, MD, PC; and then for R. Frank Roberts, Jr., MD, PC. When Dr. Roberts relocated his practice, she became a Legal Assistant and Bookkeeper for a local law firm, Bland, Harris, and McClellan, PC.

Melissa presently resides in Cullman, AL, with her husband of ten years, John, and their two sons, LJ and Justin.